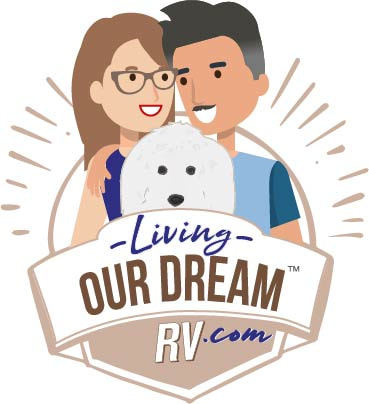 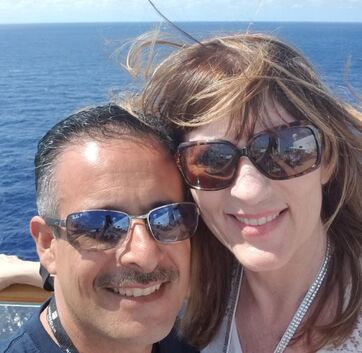 Kevin  graduated from San Francisco College of Mortuary Science as a licensed Funeral Director and Embalmer, working in California and Nevada until he relocated to Colorado where he met and married Sheila.  He worked at funeral homes on the Front Range and the Western Slope.  And, while in Glenwood Springs, Kevin was also appointed as Deputy Coroner. Kevin and Sheila opened their own funeral home in 2014 to help make a difference in their community, over the years the one thing that has really stuck out while meeting with families was hearing the surviving spouse say that they had plans to do so many things such as traveling but now those plans will never come to fruition. Kevin and Sheila have made the decision to start living their dreams and part of that is traveling to see our beautiful country and meeting wonderful people. 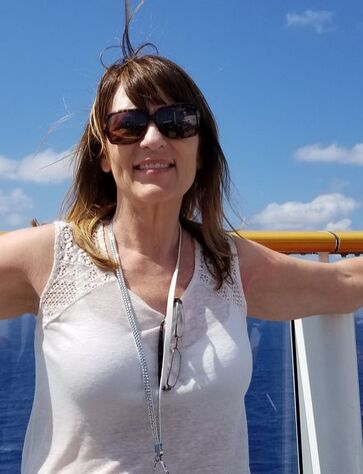 Sheila is a native of Grand Junction.  She began her legal career as a Division Clerk for the 21st Judicial District of Colorado, and served over 20 years.

Sheila’s ability to inspire, motivate and build confidence in others catapulted her into a successful 32 year marketing career with an international catalog company based in the U.S.

Friends often praise Sheila for her abilities as a homemaker, interior decorator and candy maker extraordinaire. But, she would say her biggest accomplishment is being a wife and mother, and her greatest joy is being a grandmother.  Her cup overflows. As if Sheila hasn't done enough throughout her life Sheila and her husband went on to build a very successful funeral home together and are now ready to start living their dreams together ​​